Cat Proof Drone – Is This Even Possible?

If you have a drone and your cat keeps chasing or attacking it, you may be looking for reasons why and what to do about it…

It’s all about the motion. Mini drones are the most likely ones to be chased, as they are practically ‘plastic birds’ where your cat is concerned, but even larger, more expensive drones can be a temptation for a fearless kitty who sees something interesting that it believes is trying to get away!

Cats will chase just about anything, so you’ll need to be careful with your expensive new toy. Those propellers have guards on them, but they could still harm your cat if they are swiped the right way!

Contents show
1 Why do cats like to chase drones?
2 What is a cat drone?
3 Are cat drones safe?
4 What is a mini drone?
5 Are mini-drones safe for cats?
6 What could a cat do to a drone?
7 What could a drone do to a cat?
8 How can I cat proof my drone?
8.1 Lock the drone away
8.2 Offer the cat their mini or cat drone (Distract from yours)
8.3 Do not fly the drone near your cat

What is a cat drone? 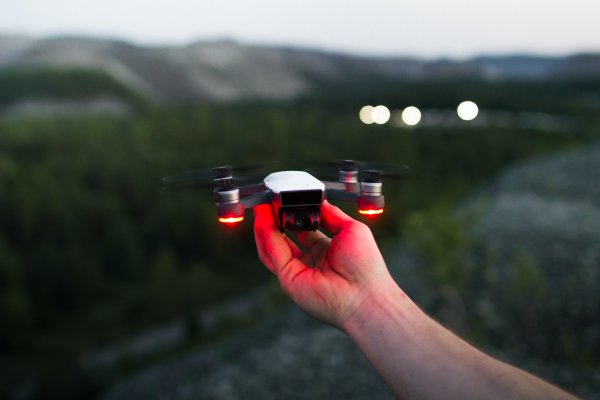 One amazing little compromise that you can use is a ‘cat drone’, which is a re-emergence of an old toy with a slight modern makeover. A cat drone is designed to look like a bird, make bird sounds, and even fly by remote control.

The design is composed of thin plastic wings and a slightly thicker, but a light plastic framework, and the motion of the wings is not going to hurt your kitty if they manage to somehow catch it. They are based on an old bird toy design that has been around for years and as such, they are quite inexpensive to obtain.

Your cat will love it and since you are in control, it’s something that you can both enjoy together. That said, we recommend getting 2 or 3 because eventually, your clever kitty is going to catch that bird!

Yes, cat drones are going to be fairly safe for your cat, because of the light plastics involved. Just be sure to fly it close to them and not to take dives from great distances, as this will increase the speed that the bird is ‘swooping’ in and this can make it more dangerous.

While your cat will probably be fine, you don’t want to give them a face full of fast-flying plastic, because then you are moving into potentially unsafe usage. That said, if you keep the bird close, it shouldn’t get enough speed when it swoops to do any harm to your kitty.

What is a mini drone?

A mini drone is just a very tiny version of a full-sized drone, often small enough to fit in the palm of your hand. These generally have a battery life designed for 5 to 10-minute flights and some even come with built-in cameras and even attachments for picking up small items or performing other aerial feats.

Are mini-drones safe for cats?

It depends on the drone, but we don’t recommend that you play with your cat with a mini drone. While the propellers will usually come with safety guards, these drones aren’t designed specifically for pet-play. Many owners have reported trying this and finding out the hard way that propellers can get stuck in cat fur!

There is also a small risk that your cat, thinking the drone is some sort of bird, might try taking a bite out of it once they have caught it, and the small parts involved constitute a choking hazard. It’s a much safer and cheaper option to simply get a laser pointer.

Your cat can’t bite a laser point, so there is no choking hazard, and you won’t have to worry about it getting caught in their fur or of playtime ending in under a minute when your cat tackles and breaks the mini drone.

What could a cat do to a drone?

With mini drones, your cat will likely just break it, either by capturing it or by pouncing and knocking it straight into a wall. With a larger drone, however, there are larger, more dangerous propellers, and generally, an expensive camera that is built into it.

Drones also have delicate internal mechanisms, such as servos, and a quick bat or pounce from your cat could end up damaging them when your drone goes straight into an indoor wall or a tree outside. Put simply, drones are dangerous for your cat and your cat is quite dangerous to drones – we do not recommend them as kitty toys.

What could a drone do to a cat?

Most drones are going to come equipped with some protection in regards to their propellers, usually in the form of plastic rings around them which act as ‘bumpers’ to keep the propellers from being destroyed or inadvertently hurting someone.

They are there more for protecting the propellers themselves, however, and a cat could easily get their little paws inside the ring and the propeller could strike them painfully or possibly worse! With smaller drones, such as mini drones, this is much less likely, but there is still a danger of them tangling painfully in your cat’s fur.

You also don’t know what is beneath a drone, so if you are flying it close to the ground to play with your cat, there is always a chance of your kitty running into something below the drone while their attention is focused on it.

It’s more likely that your cat is going to hurt your drone than the other way around, but because of the way that they are designed they could potentially harm your cat if both of you are unlucky. As such, it’s best to keep your cat safely away from your drone – there are just too many dangerous variables!

How can I cat proof my drone?

Thankfully, when it comes to keeping your cat and your drone separated, it’s not all that difficult. Let’s take a look at a few easy ways that you can accomplish this!

Lock the drone away 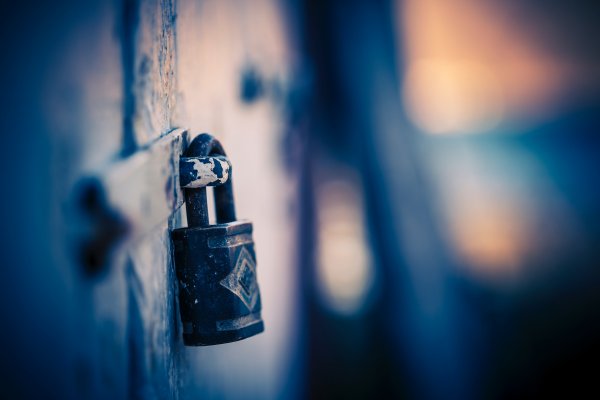 When you aren’t using it, we recommend that you lock your drone away in a cabinet or a room that the cat cannot get into – especially if your cat has seen it in action.

If you don’t, they’ll discover it eventually, and they could knock it over in an attempt to get it to ‘play with them’ or just as a side-effect of batting the propellers. Your cat might also view this large, unknown object that sometimes flies around the house as something cool, which they feel should belong to them.

If that happens, then your cat might douse your expensive drone in urine as a way of staking their claim, and you certainly don’t want that to happen. Lock your drone safely away when it’s not in use – it just makes good sense!

Offer the cat their mini or cat drone (Distract from yours)

Compromise is the hallmark of good diplomacy, so why not get the cat a drone of their very own? While you could try a mini drone, we recommend the birdlike ‘cat drone’ models instead.

They don’t have propellers, making them safer, and they are quite inexpensive, so you can get more than one in anticipation of the day when your cat finally catches that ‘bird’. It will happen sooner than you think – we guarantee it!

Do not fly the drone near your cat

Once your drone is already launched, there is no way that your cat can get it if you always keep it out of range. Just remember that cats can jump as high as 4 to 5 feet, even more, if they find a nice launching point.

So, just keep that in mind and keep your drone flying too high for your kitty to reach it and you should be safe!